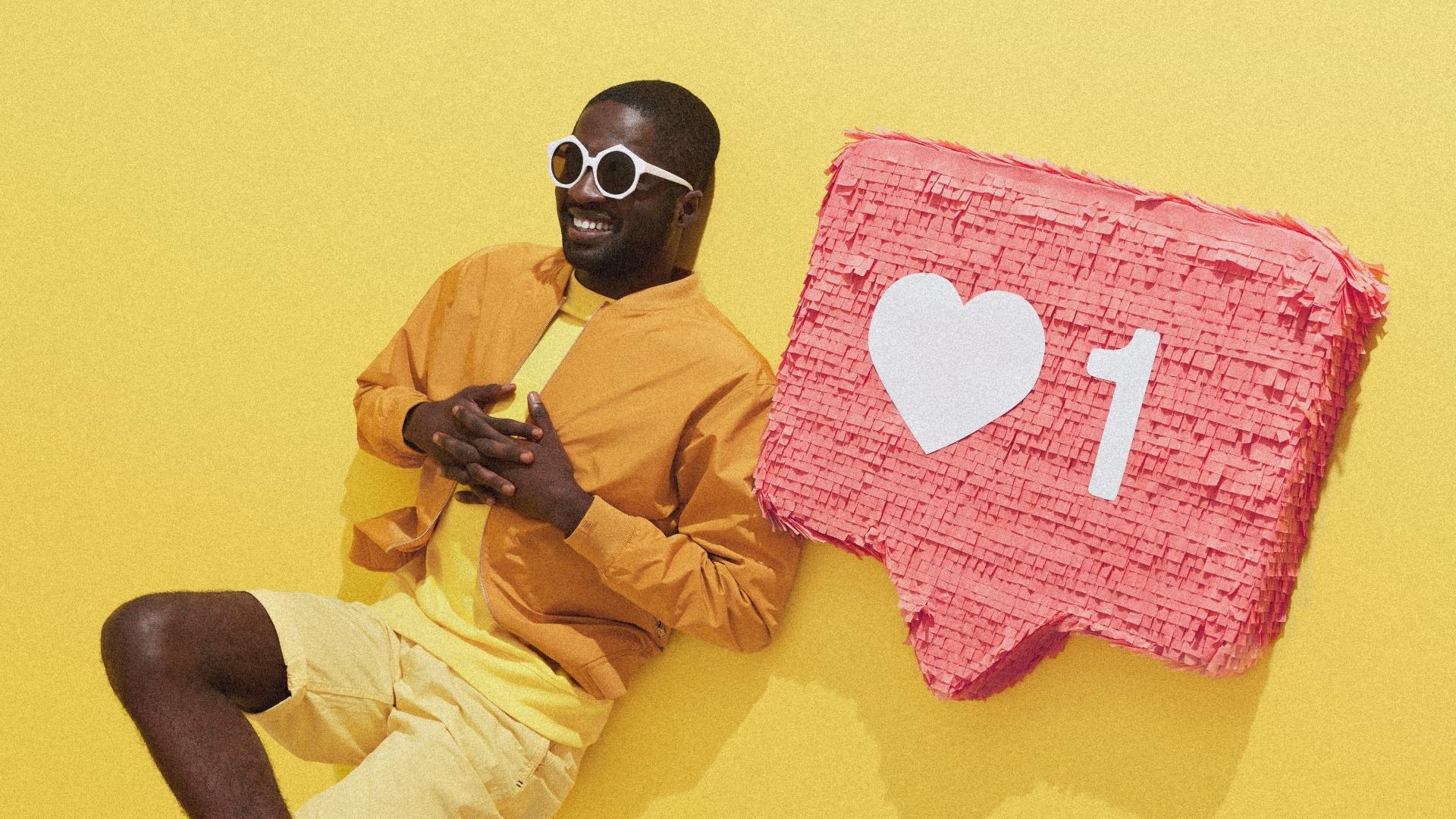 5 social media updates that caught our eye in August! 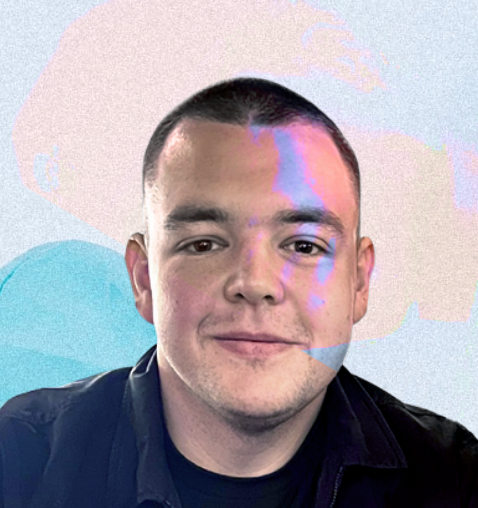 BY Jake Crabb
Let's take a quick look at 5 social media updates that really grabbed our attention this month!

Other than some pretty crazy temperatures in the UK, August 2022 has brought with it some interesting updates within the world of social media. Right now, the social media space is more competitive than ever with apps competing to have the best and most viral features to draw users to their platform. Some are truly leading the way with innovative ideas and some are… let’s say taking inspiration from said innovation (we’re looking at you, Instagram).

So, let’s take a quick look at 5 social media updates that really grabbed our attention this month!

After announcing they were abandoning their plans of a TikTok style redesign to focus more on ‘supporting photos’, Instagram are now looking in a different direction of inspiration for their latest rumoured feature called ‘Candid Challenges’ a.k.a BeReal…

BeReal is one of the fastest growing apps in terms of popularity with Gen Z right now. If for some reason you haven’t heard about this platform yet, it basically alerts all users (in the same time zone) at a random time of day to take a dual picture (selfie and back camera) of wherever they are in the world and whatever they are doing at that exact moment. No filters, no editing – just a 2 minute warning and the snap of your camera. With 2.9m daily active users and a place as the 10th most downloaded social media platform, it is a simple idea that has taken the world by storm.

At the minute, this feature is only at an ‘internal testing’ phase, but at the rate they dropped the ‘dual’ camera feature to stories after seeing the success BeReal’s had with Gen Z, we don’t think it will be long before this goes live. It’s no secret that Instagram likes to be inspired by other platforms, but it begs the question…When are they going to provide some of their own innovation to the social media landscape?

As we predicted at the start of this year, social commerce has been a big trend for 2022. A lot of platforms have improved or introduced new features to develop and grow the opportunities to sell products, making it an essential part of a social media app.

Earlier this month, Snapchat introduced a new Product Stickers feature as part of their ‘dress up’ platform – which is an AR based application that allows users to ‘try-on’ various products. The new stickers guide users who interact with them through to product pages where they can then purchase said products. We think this has huge influencer marketing potential, and we’re very excited to see how this takes off if so. Right now this feature isn’t available to everyone but soon this will be a widely available in-stream shopping option and we think it’s going to be a game changer.

Keeping with Snapchat for a moment, in August they officially launched their new ‘Family Centre’ designed to safeguard children and younger users on the app. The issue of online child safety is something that was being discussed in parliament and grabbing headlines earlier this year, and for good reason – young people need to be protected when using online services and social media.

And that’s exactly what this new tool from Snapchat aims to do. Snapchat says the Family Centre has been designed so that parents can engage with their children the same way they do in the real world – meaning they know who their children’s friends are without eavesdropping into conversations.

Features within this new tool will include: seeing which friends are being added, confidentially reporting any accounts that seem concerning and resources around online safety. More features are expected in Autumn which include further content controls for parents and the ability for teens to notify their parents when reporting accounts or content.

Snapchat state they want to “help empower parents and teens in a way that still protects a teenager’s autonomy and privacy” – something that is extremely important in 2022.

As a professional platform, content can tend to look pretty vanilla on LinkedIn, especially when it’s a written update without much visual content to admire. Yes, the addition of ✨emojis✨ in the modern world certainly helps to spice things up, but sometimes you just want that extra kick to get your content noticed.

Enter LinkedIn’s new visual content update! LinkedIn says that due to a “20% increase YoY in people adding visual content in their posts on LinkedIn” they wanted to make it easier for users to make their content more visual.

As part of this new update, clickable links can now be added to photos or videos allowing users to encourage those who view their content to action in different pages, handy if you’re trying to increase your landing page views!

A new way of jazzing up standard text posts will also be introduced with a range of templates that can be easily edited to change colours, fonts, backgrounds etc, similar to the Facebook status update that was rolled out a few years ago. The clickable links mentioned above will also be available with templates.

Lastly, (and we’re embarrassingly excited about this) content carousels are on the way! Now this may not seem like a big deal to most, but until now the closest thing we’ve had to carousel content on LinkedIn has been uploading content as document, which is fine but it can be a pain.This new update will do away with that and allow users to post a mix of video and image content that can be consumed quickly and easily by would-be-viewers!

TikTok is testing a new ‘nearby’ feed so that users can watch content made by creators in close proximity to them.

We can see why an even further personalised feed would be an attractive feature for users, especially those looking to connect with creators close to home. But there’s also great potential for influencers here. Imagine how this feed could be used by brands or TikTokers attending events such as festivals – a direct line to those attending would be an invaluable asset and could generate some serious engagement or sales!

This feature is not yet available to all as it is still in testing, but we’ll definitely be keeping an eye out for any potential updates.

It’s great to see that the world of social media is always developing as we hurtle further into the modern world. But what are some dream updates that our team would like to see in the future? We asked our Influencer Account Executive Emma Howse, “What’s a social media update you would love to see and why”:

“I would add the option to only view photos on Instagram – while I am interested in both imagery and videos, I find myself missing the old form of Instagram that promoted organic, still images. TikTok and IG are their own entities where, ideally, I would be able to differentiate between the media I am looking for; more than ever I find the two platforms are merging as one. I don’t want to watch stupid videos on IG, I want to see that on TikTok”.

If you like to keep yourself updated with all the latest goings-on in the world of social media, make sure to let us know which updates caught your eye this month, over on our socials! 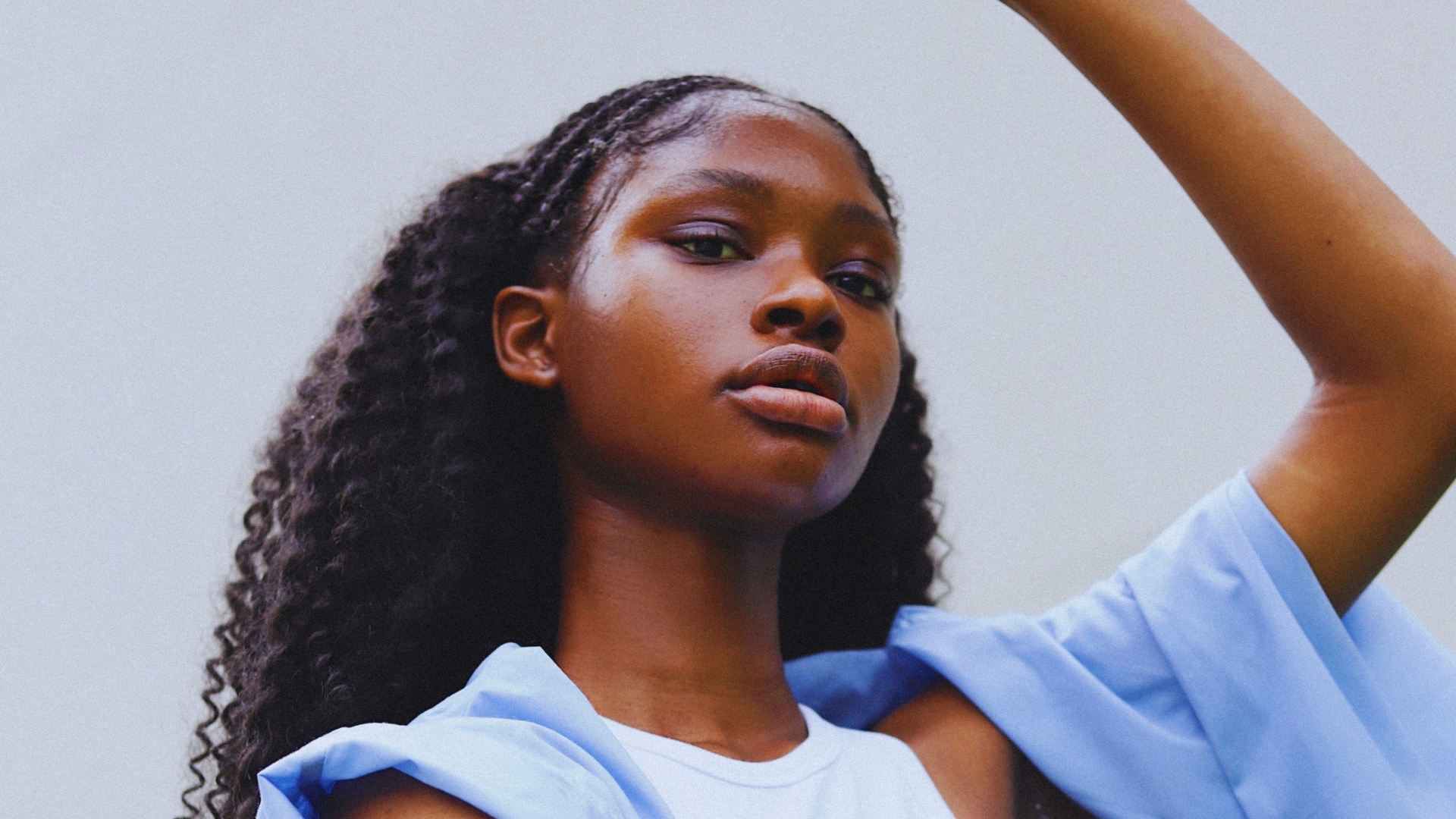 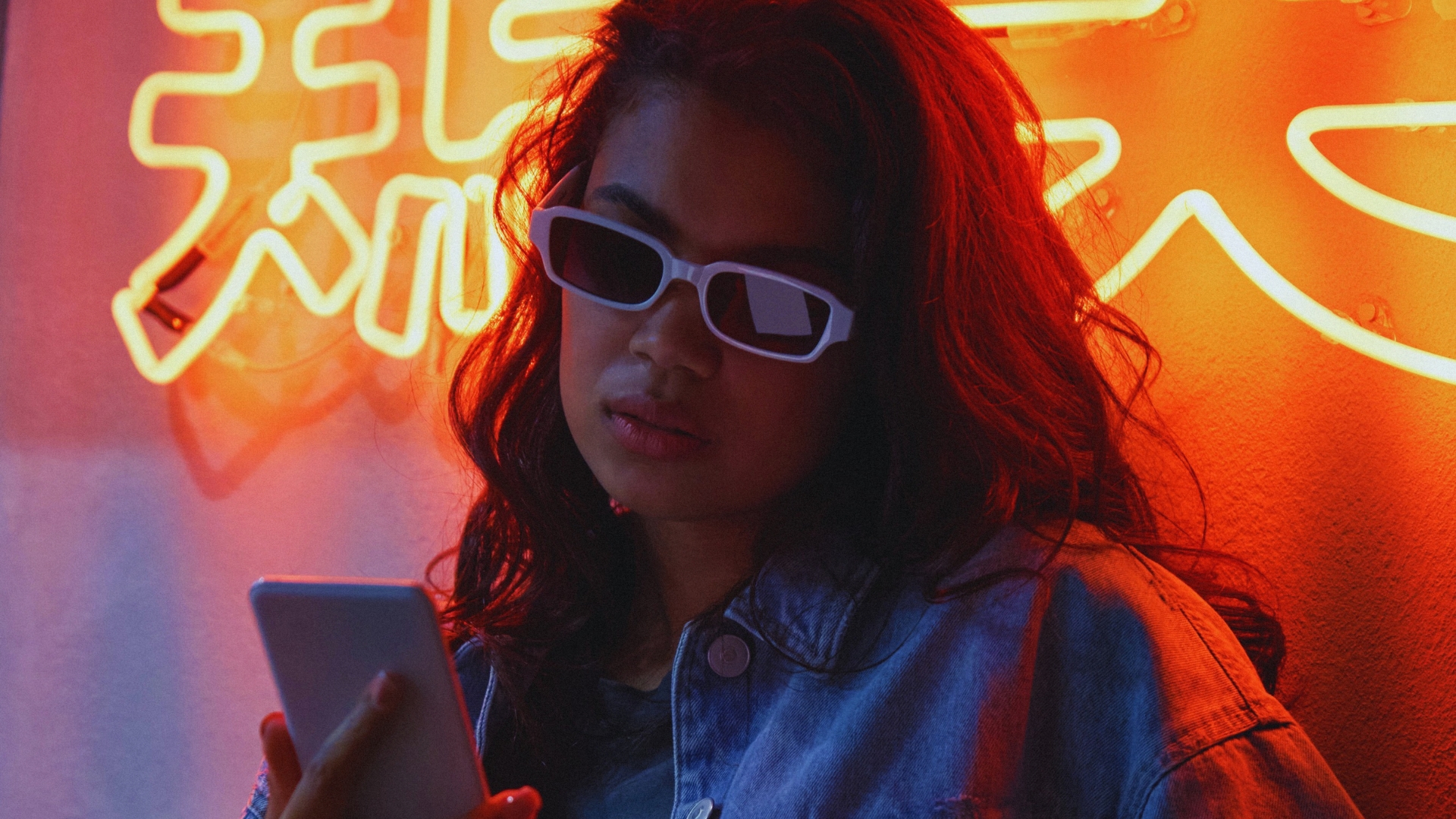