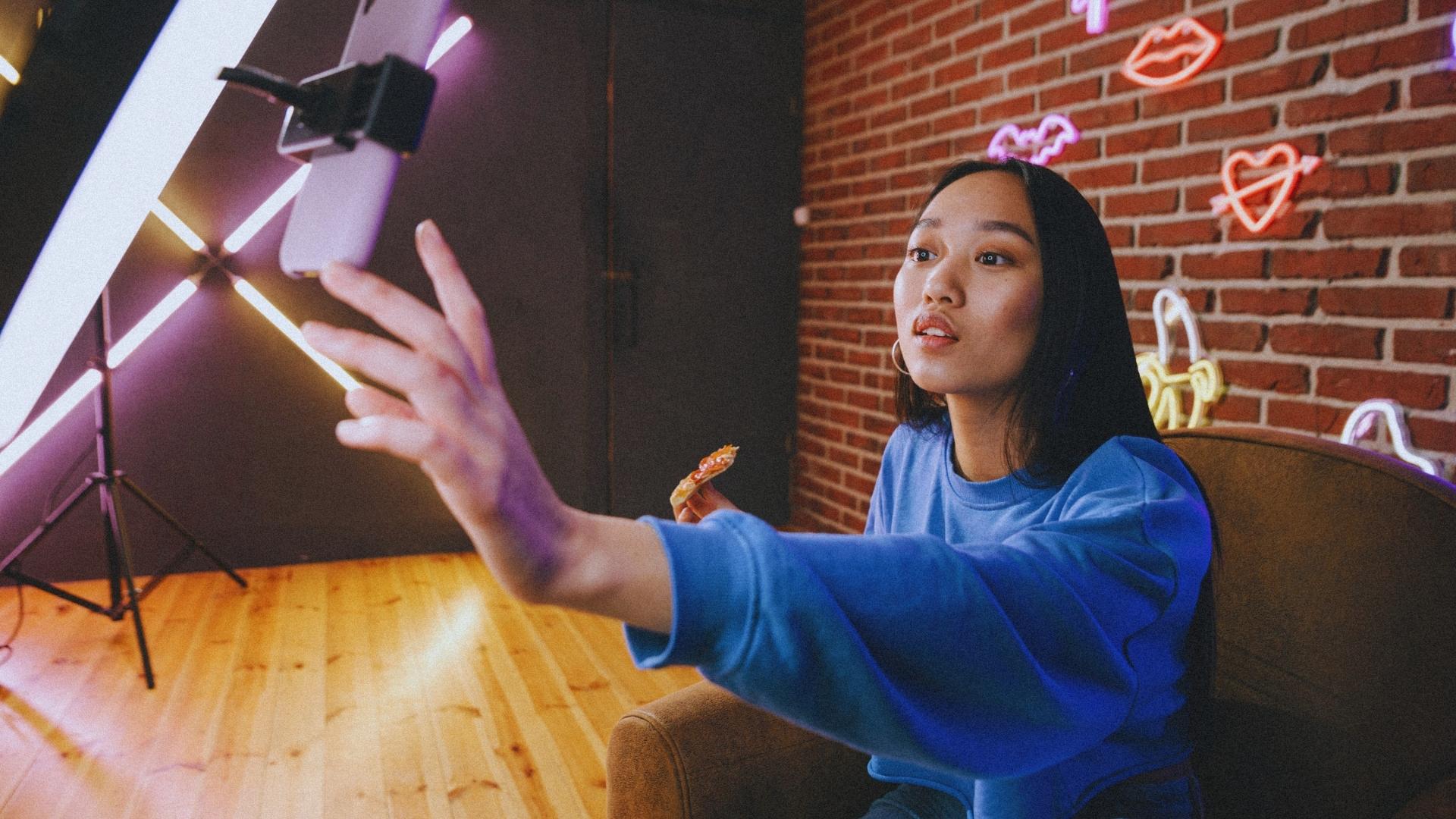 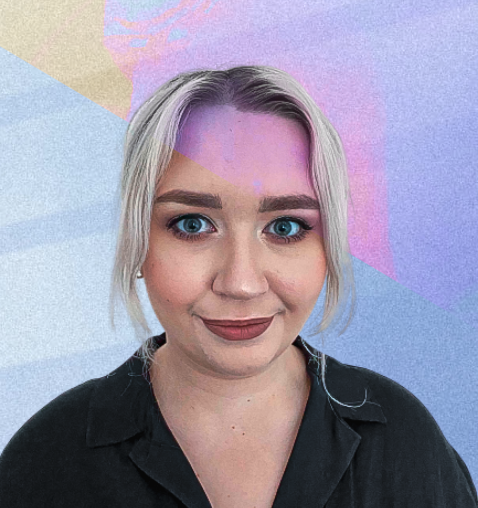 BY Hannah Turner
Which tier(s) an influencer campaign can include does indeed depend on budget and desired reach, but also what you want your campaign to achieve as well as verticals.

Influencer strategy is a pretty broad term and if you don’t have experience in the area, it can be tricky to know where to start.

So, let Disrupt break it down for you. Each blog, we’ll focus on a different way to strategise using influencers. From platform specific to influencer size strategies, we’ll go through every possible way to ensure the strategy chosen is right for your brand.

This blog, we’re talking influencer tiers. Every agency has their own definitions of these but the general sizing order is:

Which tier(s) an influencer campaign can include does indeed depend on budget and desired reach, but also what you want your campaign to achieve as well as verticals.

Nano and Micro influencers are great for getting niche verticals and audiences. For example, if you were looking for influencers who are also… dentists (?!), micro and nano creators will be a good bet. The great thing about these creators is that they can have super high engagement rates due to their dedicated followings. People won’t be following these influencers just because everyone else does, they will be genuinely interested in the content they are producing. Micro-influencers made up an average of 93.9% of all brand partnerships in 2020.

Some creators may wonder, “what are the brands that pay micro influencers?” and the answer should be most; if not all. Gifting partnerships are much less common now. Brands and agencies alike need to realise that for micro and nano influencers, content creation may not be their full time job but it is a full time effort and they should be paid as such.

Half of the influencers that brands partner with are in the Micro and Mid categories, which shows that the most effective campaigns are run with smaller-scale influencers. Mid influencers are probably one of the most used, they have that balance of already being well established without the risk of potentially out of budget fees. While 50-500k is a broad tier and undoubtedly will have a range of costs, you know that you can expect well experienced influencers who are still looking to grow and explore different partnerships.

When we get to Macro and Mega creators, they will tend to have a much more focussed content feed and work with specific brands who they have built a relationship with. Ambassador campaigns are much more of a priority for creators this size vs one off partnerships. These can be very costly but also have huge benefits for a brand in the form of regular ads that get a colossal reach. Be sure to do research into their stats first so you know the return on investment (ROI) will be worth it.

Speaking of ambassador campaigns, long gone are the days where only huge names would be considered. It’s now super common and effective to have a micro influencer brand ambassador. Not only is this more cost effective for brands long term, it creates that solid relationship with the creator and means the opportunity to have more than just one ambassador. If an influencer’s followers see them regularly promoting a brand, they’ll trust their opinion of it a lot more, no matter the influencer’s size. Read our blog on influencer ambassadors for more on that one!

Influencer strategies don’t need to focus on one particular tier of creator. So have a think about what you want from your campaign and consider all of the above before deciding! 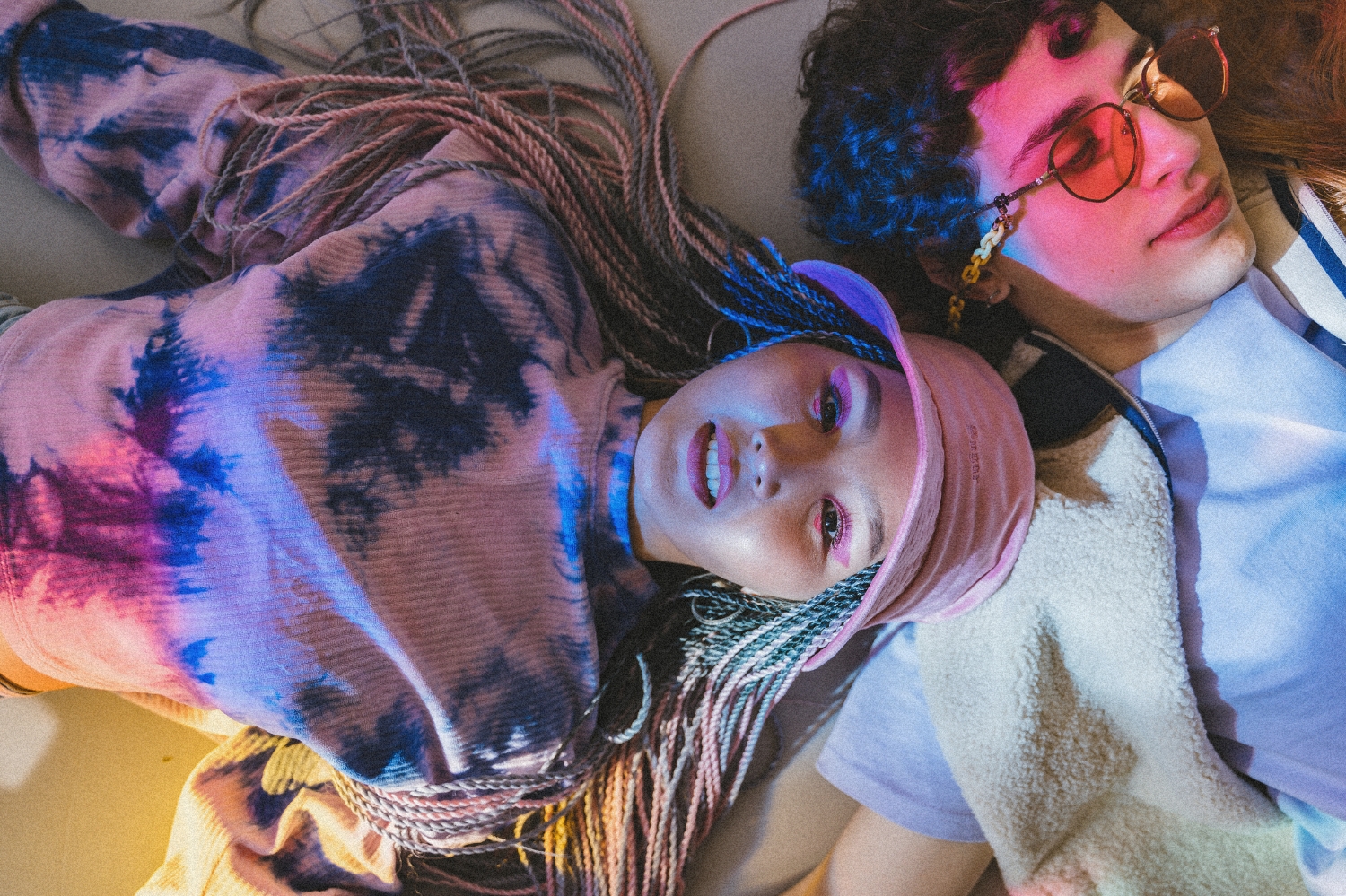 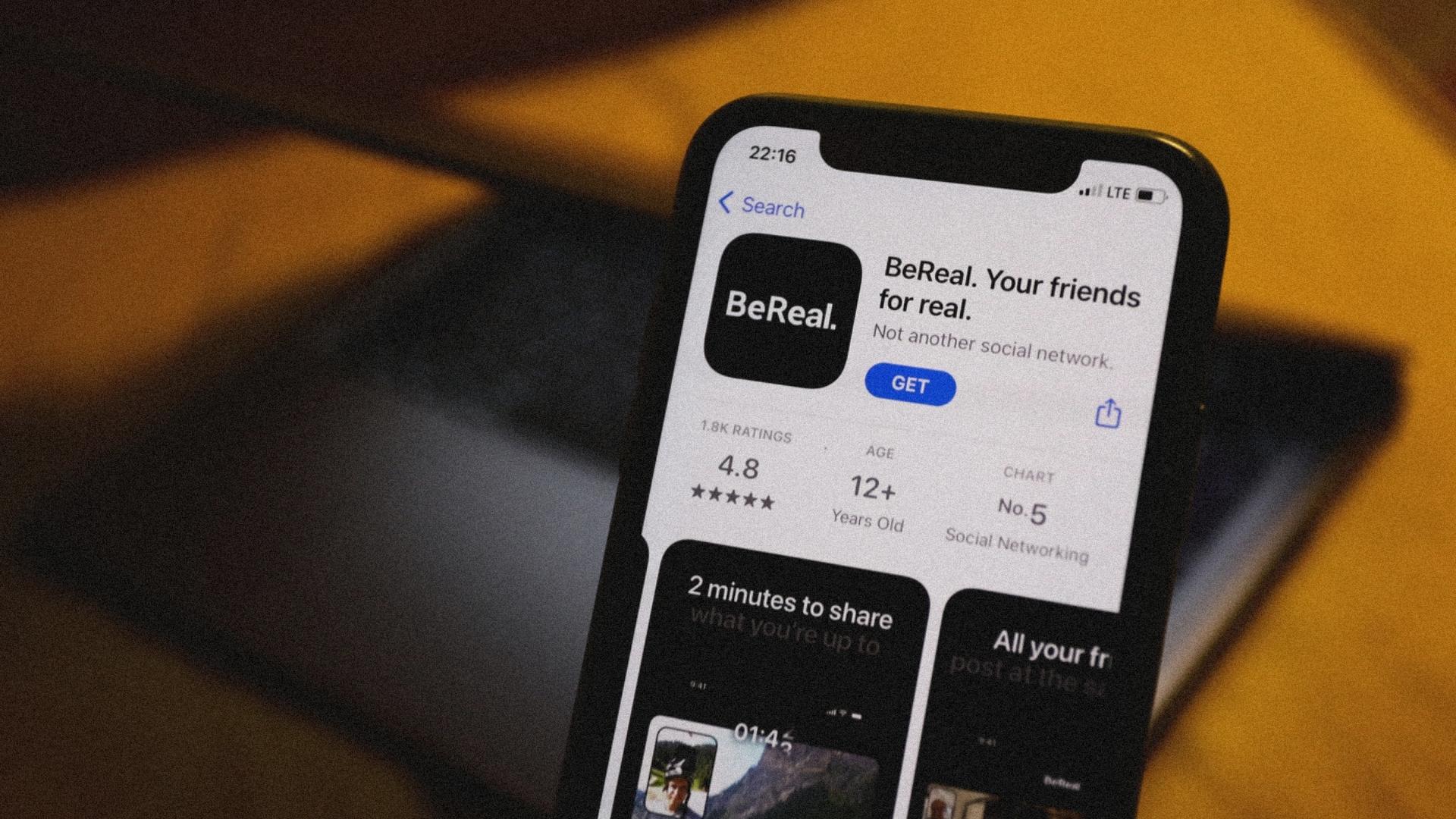 Is the sun going down on BeReal?
This year, BeReal has been at the centre of a lot of conversations - mainly due to it's overwhelming success. But as we face 2023, can we see a future for this app or are it's 5 minutes of fame nearly over?
09 November 2022 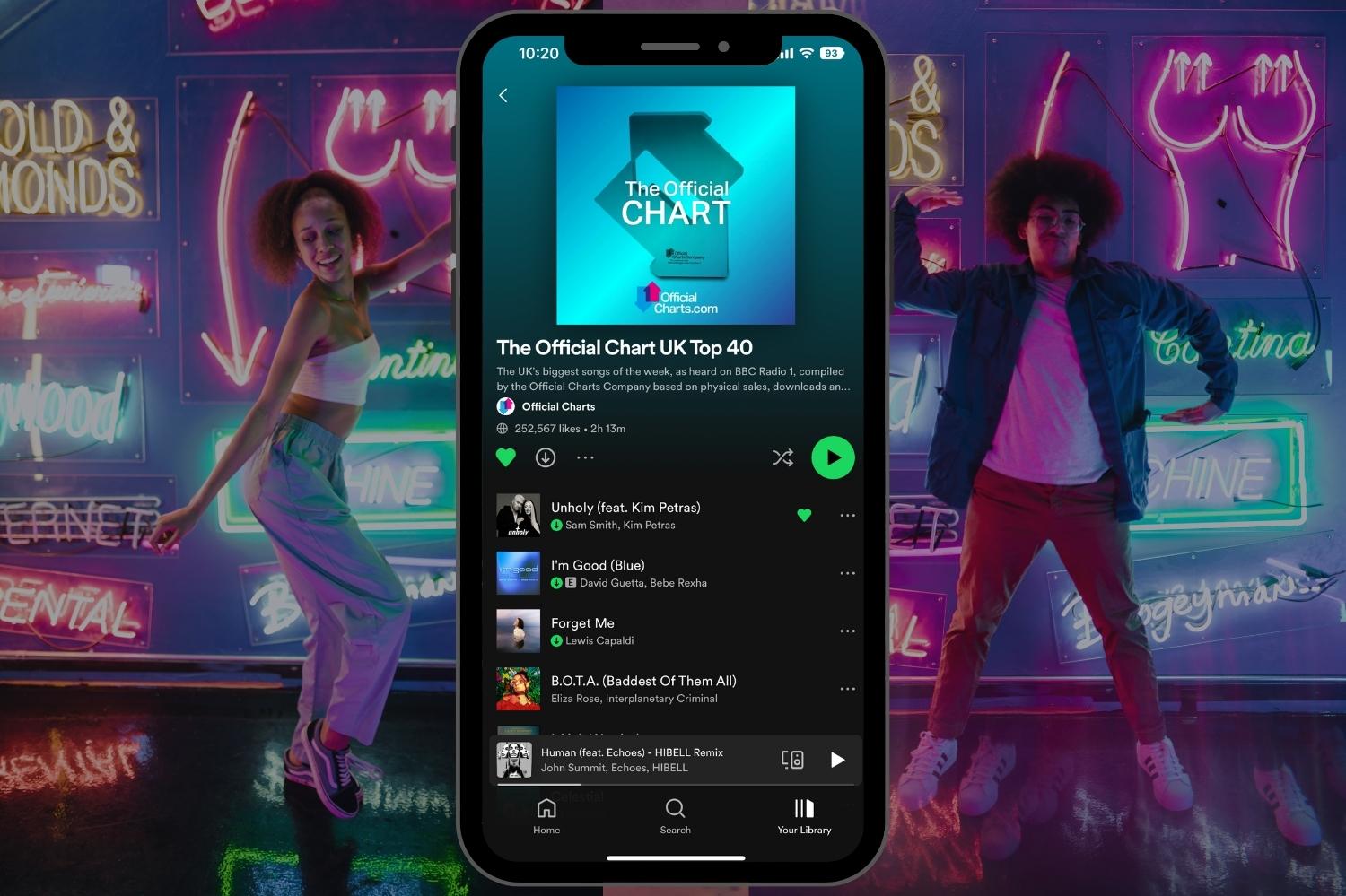 TikTok Tracks: How Social Media is Influencing the Charts!
From emerging new artists to older artists in need of a revamp, TikTok has been an incredible marketing tool for the music industry!
18 October 2022