Although the first month of 2019 brought no further clarity on Brexit, there was a lot happening in the world of social media and influencers. Read below for our highlights…

Facebook have made the unpopular decision to integrate the messaging services of its three major social platforms. Soon all those Tinder matches you have on your WhatsApp will be hitting up your Insta DMs, consider yourself warned. 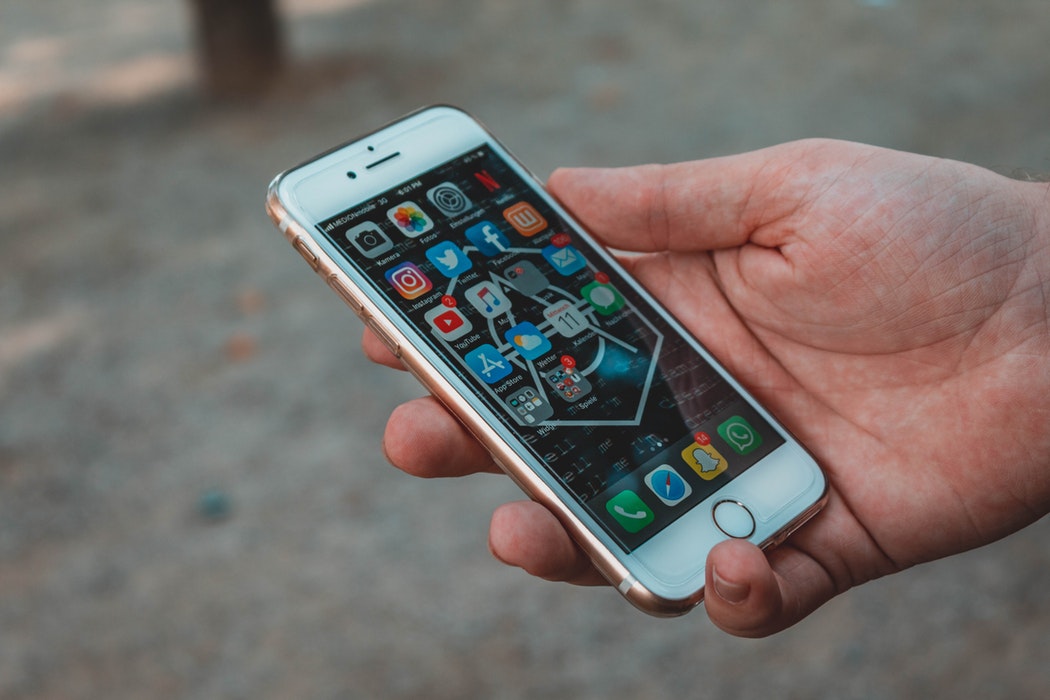 In an attempt to get down with the kids, Facebook is attempting to create a new video-hub for funny vids and GIFs. Presumably all stolen from Reddit.

It was only a matter of time before TikTok (formerly Musical.ly) joined the ads party. The short-form video app boasts a young and engaged audience, offering a lot of opportunities for advertisers.

With Blue Monday being a popular topic in January, influencers spoke out about how their use of social media can impact their mental health due to a modern-day “keeping up with the Joneses” type pressure. We also had a look at this issue in our own article.

Following the release of ASA and CAP’s influencer guidelines last year, the advertising watchdog has been cautioning those who are still skirting round disclosing their paid-for posts.

Social media stars agree to declare when they post ads

Continuing the theme of transparency, multiple social media stars including Zoella and Alexa Chung agreed to be clearer when they have been paid or gifted products that they are endorsing.

Aperol Spritz delivering some happiness in a glass on Blue Monday

Aperol hit the streets of London with a door-to-door spritz service to cheer up Aperol-lovers on Blue Monday. A fun activation with a timely sentiment.

The launch of Greggs’ vegan sausage roll was a masterclass in great marketing. There was a hilarious iPhone parody video, cool sample kits sent to journalists, sassy Twitter responses and a very public feud with Piers Morgan. Everything you could ever want really.

GET IN TOUCH WITH US

GET IN TOUCH WITH US